Each dawn we bundle up and sleepily climb into an open Range Rover.  We pull thick wool blankets across our laps, gratefully tuck our hands around the hot water bottle nestled inside, and head out across a network of dirt trails traversing gently rolling hills and grassy fields. 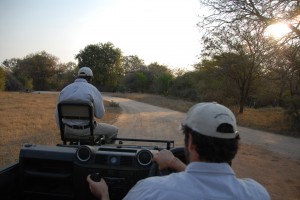 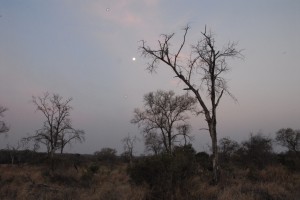 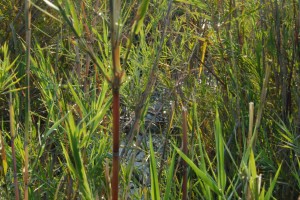 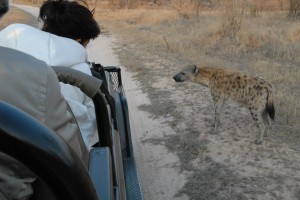 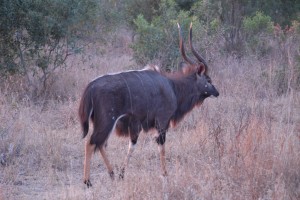 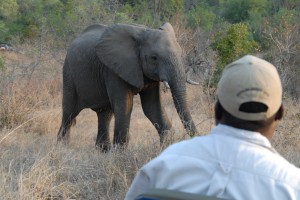 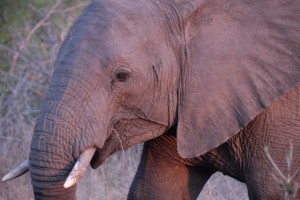 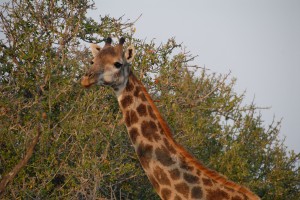 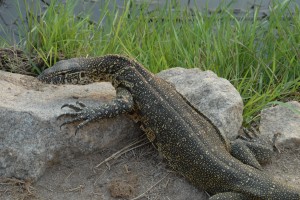 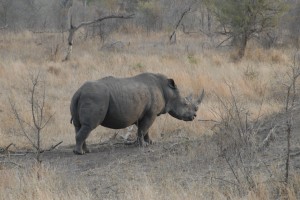 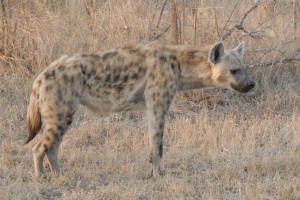 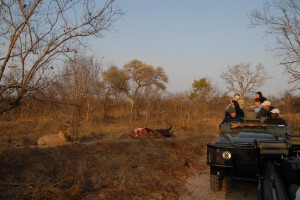 We sit motionless, spellbound by the antics of lion cubs pouncing on their macho but indulgent father. 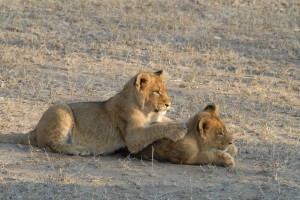 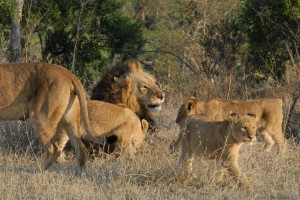 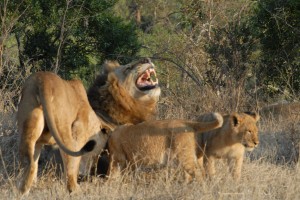 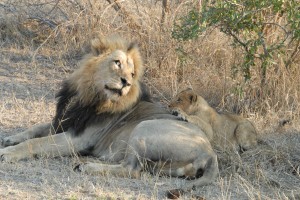 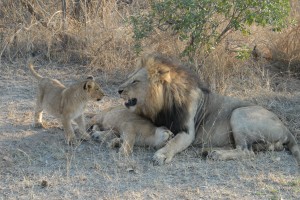 We’re awed by the sublime 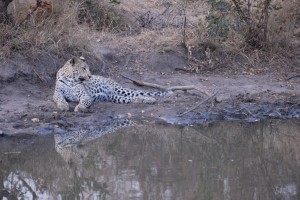 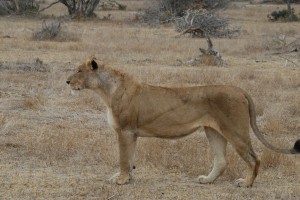 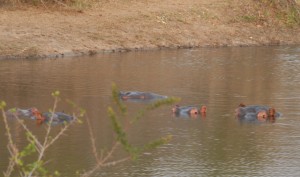 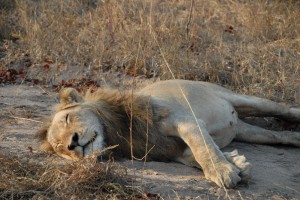 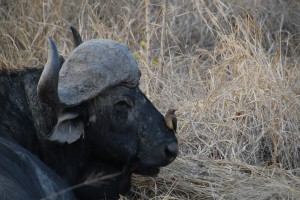 We were even charged by this grumpy, one-tusked bull elephant.  My adrenaline was running so high, I missed the photo op. 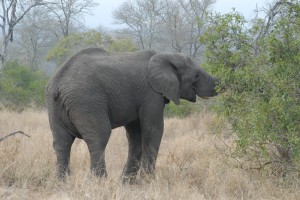 Luckily he only wanted to chase us off.  We happily indulged him. 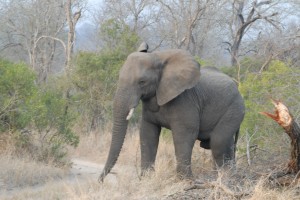 The full moon is shinier and fuller and more beautiful than ever before when sitting atop a termite mound. 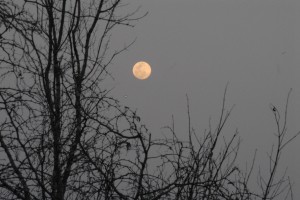 Toward the end of the week, a couple of folks in our group voiced their dread of returning to “the real world.”

Which raises a fascinating question—which one is the real world anyway?  Is it the one at home, with careers, relationships, fashion, television, mortgages, the internet, and animals who eat from cans?

Or is it here, in the African bush? 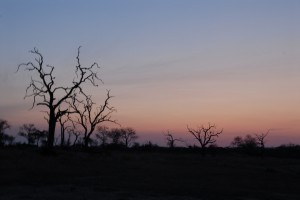