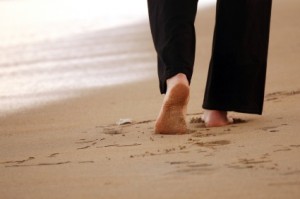 3 thoughts on “There’s no wrong way to practice mindfulness”