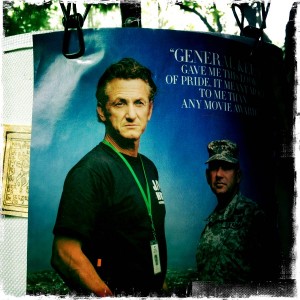 25 thoughts on “Finding courage when you don’t have any.”